Radio Plays - The War of the Worlds by Orson Welles

Volume - The degree of loudness or intensity of a voice.

Rate - How fast or slow you speak.

Pitch - The highness or lowness of voice

Flexibility - The manipulation of pitch to express emotion.

Projection - The placement and delivery of volume, clarity, and distinctness of voice for communicating to an audience.

Articulation - The clear and precise pronunciation of words.

Diction - The pronunciation of words, the choice of words, and the manner in which a person expresses himself or herself.

One-One was a racehorse.
Two-Two was one, too.
When One-One won one race, Two-Two won one, too.

She sells seashells on the seashore.

Mix a box of mixed biscuits with a boxed biscuit mixer.

She should shun the shinning sun.

These thousand tricky tongue twisters trip thrillingly off the tongue.
Posted by Amy Jones at 11:08 AM No comments: 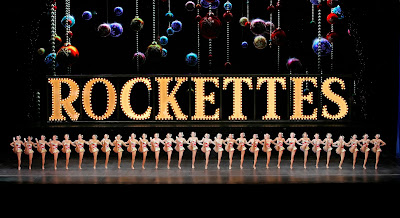 The Rockettes are a precision dance company. Founded in 1925 in St. Louis, Missouri, since 1932, they have performed at Radio City Music Hall in Manhattan, New York City. During the Christmas season, the Rockettes present five shows a day, seven days a week. Perhaps their best-known routine is an eye-high leg kick in perfect unison in a chorus line, which they include at the end of every performance. Their style of dance is a mixture of modern dance and classic ballet. Auditions to become a Rockette are always in April in New York City. Women who audition must show proficiency in several genres of dancing, mainly ballet, tap, modern, and jazz. Normally, 400 to 500 women audition yearly.

The Radio City Christmas Spectacular is performed annually at Radio City Music Hall. Numerous other shows are performed in American and Canadian cities by a touring company of Rockettes. It is one of the most-watched live shows in the United States, with over 2 million viewers per year. The Rockettes have performed annually at the Macy's Thanksgiving Day Parade since 1957 as the last pre-parade acts to perform. The NBC Rockefeller Center Tree-Lighting Ceremony  also traditionally includes a performance by the dance troupe. 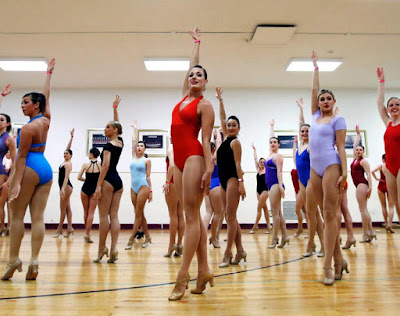 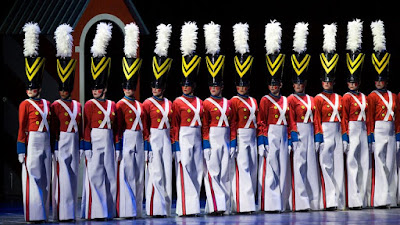 
The first two thirds of the 60-minute broadcast were presented as a series of simulated "news bulletins", which suggested to many listeners that an actual alien invasion by Martians was currently in progress. Compounding the issue was the fact that the Mercury Theatre on the Air was a 'sustaining show' (it ran without commercial breaks), thus adding to the program's quality of realism. Although there were sensationalist accounts in the press about a supposed panic in response to the broadcast, the precise extent of listener response has been debated. In the days following the adaptation, however, there was widespread outrage. The program's news-bulletin format was decried as cruelly deceptive by some newspapers and public figures, leading to an outcry against the perpetrators of the broadcast, but the episode secured Orson Welles' fame.
Posted by Amy Jones at 6:47 PM No comments:

Radio drama is over 70 years old, and, for all serious purposes, has been dead for 50 of those years, being used only occasionally in the classroom as a novelty or curiosity. During the middle to late 1940's, radio drama reached its peak, then, with the advent and expansion of television, it quickly faded into history. Before the 1920's formal radio programs were unknown. Most broadcasts were one time events consisting mainly of talk and music. Broadcast hours were irregular, usually four or five hours a day, and the only regularly scheduled broadcasts were weather reports. Once in a while, musical events such as symphonies and operas were broadcast from the locations where they were being performed. Occasionally stage plays were broadcast from the theatre, and sporting events were broadcast with play-by-play announcing.

In the mid 20's, larger stations began to develop programs using announcers or narrators. These programs used definite openings and closings and were built around specific program ideas. Radio drama was born in 1927, when networks began adapting short stories, and even writing original scripts, for broadcast.

During the last part of the 1920's many one-hour, sponsored network programs started. Musical variety and concert music programs were the most popular forms during this period. Some of these network variety programs used a different format each week—a musical program one week, a talk or a debate the next week, and perhaps a dramatization the third week. During this period the network schedules included two or three minstrel variety programs and a comedy variety program using a series of several comedy acts in a half hour. Song-and-patter teams, usually two person teams that used talk between songs, became popular during this period. Later on patter-only comedy acts appeared. The Amos 'n' Andy show was one of the first to use this format. At first Amos 'n' Andy presented patter five nights a week for fifteen minutes each night.

During the 1930-31 season, the comedy dramatic form became an important part of radio programming, when Amos 'n' Andy adopted a story line. Amos 'n' Andy was so popular that the program survived even into the TV era.

In order to survive the depression years, many local stations scheduled commercial religious programs, programs with cultural appeal (country music for instance), and astrology programs that included strong appeals for donations to keep the show on the air. During this time, local news programs were usually one fifteen-minute broadcast per day, getting their news from daily newspapers.

As a result of the country's involvement in the war, the number of hours per week devoted to news broadcasts nearly doubled. It was probably this abundance of war news that propelled the spectacular growth of evening dramatic programs. As listeners grew tired of war talk, they turned to other programs for escape. The forms that offered the most escape were comedy-variety, comedy drama, and thriller drama. As a matter of fact, one of the dramatic series created during this period was entitled Escape. During the 1944-45 season, the networks scheduled 8 hours of comedy variety, 8 hours of comedy drama programs, and 14 hours of thriller drama each week. By the end of this period, networks offered 47 hours a week of dramatic programs during the evening and on Sunday. Thriller drama programs counted for about 25 hours of these each week.

In the early years of television, not enough homes had a TV receiver and national sponsors were hard to find, therefore, production costs had to be controlled. It was too expensive to create new forms and take a chance on an unknown show, so the forms that existed at the time on radio were moved directly to television. In fact, many of the successful radio series went directly to television. Gunsmoke, an extremely successful western drama, was one among several that could be heard on radio and seen on TV. Suspense, radio's longest running thriller series, was another.

Duties:
Playwright: It is the responsibility of the playwright to write the actual script for the radio drama. The other members of the group will provide creative input, but the playwright will be held accountable for actually writing the script on paper.

Foley Artist: It is the responsibility of the Foley artist to create the sound effects for the radio drama. This person will be responsible for ensuring that all props are brought to the recording studio when needed. The Foley artist will make sure that the playwright includes all sound effects in the script.

Advertising Executive: It is the responsibility of the advertising executive to write the commercials for the radio drama. This person should decide where the commercials should be placed in the script and inform the playwright of these decisions.
Posted by Amy Jones at 6:33 PM No comments:

Have you signed up for Remind yet?

Remind is an easy-to-use communication tool that helps teachers connect instantly with students and parents.


Instead of sending home an endless paper trail of student letters, etc… I will use Remind to keep students and parents informed about upcoming events, assignments, fees, etc… The only device you need is a cell phone.

Once you’ve done this you will be registered to receive messages.


Silent Film Project - Your group will use your mime, pantomime and combat mime scenes to create a silent film by mapping it out on a storyboard.

Storyboard - A sequence of drawings, typically with some directions and dialogue, representing the shots planned for a movie or television production. What should be on my storyboard?
Shots and Signs - Each square represents a shot (video recording of scene work) or sign. The lines below the square are designated for writing descriptions of what happens in your scenes/shots.

Types of Shots - Close-up, Long and Mid-range (You should have at least one close-up and mid-range shot in your film). 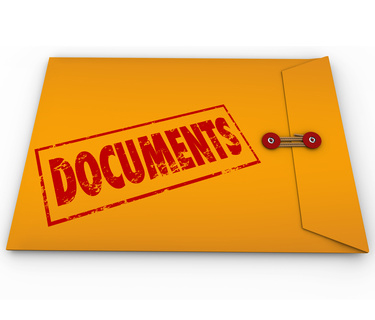 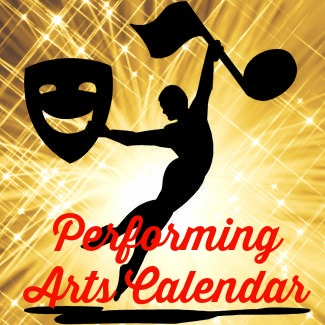